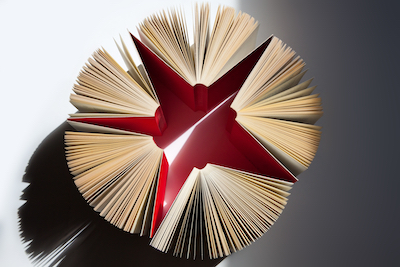 There are two types of Headstuckuparseia; type 1 and type 2
These two types are, however critically different, similar in the following:
1. A distorted persception of reality.
2. Heightened risk of alienation from society.

Type 1 headstuckuparseia is, from the society’s point of view, the most damaging for the patients external appearance. It is signified by a severe lack of concern for the fellow humans and their emotions and needs. (commonly known as empathy) This type is often combined with a severely enlarged ego. Type 1 Headstuckuparseia is with few exceptions contracted at early age, transmitted from a parent. It is also always asociated with the common IknowImalwaysrightia which adds to the lack of effective treatment for these patients as they will refuse treatment and deny that there is a problem.
The world revolves around a sufferer of Type 1 Headstuckuparseia and the desillusion leads to a smug contentedness and carefree non-interest in responsabilities and selfless action.

Type 2 Headstuckuparseia is in many ways the exact opposite of Type 1. A patient has heightened concern for opinions of society, family and friends. It is often asociated with
1. Hind-sightafobia which causes crippling fear of analyzing past actions and events leading to failure to clearly and matter a factly see the past and move beyond it. Much time is spent in avoiding thoughts that refuse to go away. (Commonly known as denial.)
2. Hind-sightomania on the other hand is signified by overexessive brooding and analyzing of the past. Details of conversation and actions play repeatedly in the mind. Common are thoughts of regret and fear over things that are insignificant or most likely forgotten by the other part of the conversation. A patient puts too much importance on his/her influence or lack of influence on people around which leads to a twisted perception of his/her importance. The imagined importance in other peoples lives is not at all intentional and is not connected to the type 1 ego-centricity although it can seem similar.
Type 1 is not compatible with Type 2 and although Type 2 with time and the wrong kind of therapy and misguidance can change from type 2 to type 1 it is exceedingly rare.

Are you suffering from headstuckuparseia?
You are not alone.
J K