Maybe I’m a star; the crowd calls my name.
But I hear the howl, the call of the wild, maybe I can pay.
Put it on the tab right there.
Where angels fall to cry.
Telling all the people gathered there.
How it is that I was never here.
Telling all the hounddogs by my side.

I wonder how they do it; all I see is shifts in the sky.
And it’s feeling like I’m falling, heading for a hole in the ground.
It’s a fraction of a dime but it’s happening now.
So let the dogs out.

Then I let the dogs out; I’m all, I’m none, I’m terrifyed.
Voices in surround is fine but they’re never quite in time.
A fraction of a dime on a spinning line.
Where dragons hold the snare.
Telling all the children buried here.
How it is that I could never care.
Telling all the hounddogs by my side.

I wonder how they do it; all I see is shifts in the sky.
And it’s feeling like I’m falling, heading for a hole in the ground.
It’s a fraction of a dime but it’s happening now.
So let the dogs out.

*It’s a fraction of a dime but it’s happening now
*Let the dogs out, let the money roll.

Don’t you know I don’t know how to behave.
In this faster lane, and I’m running late.

Get notified of other music happenings. 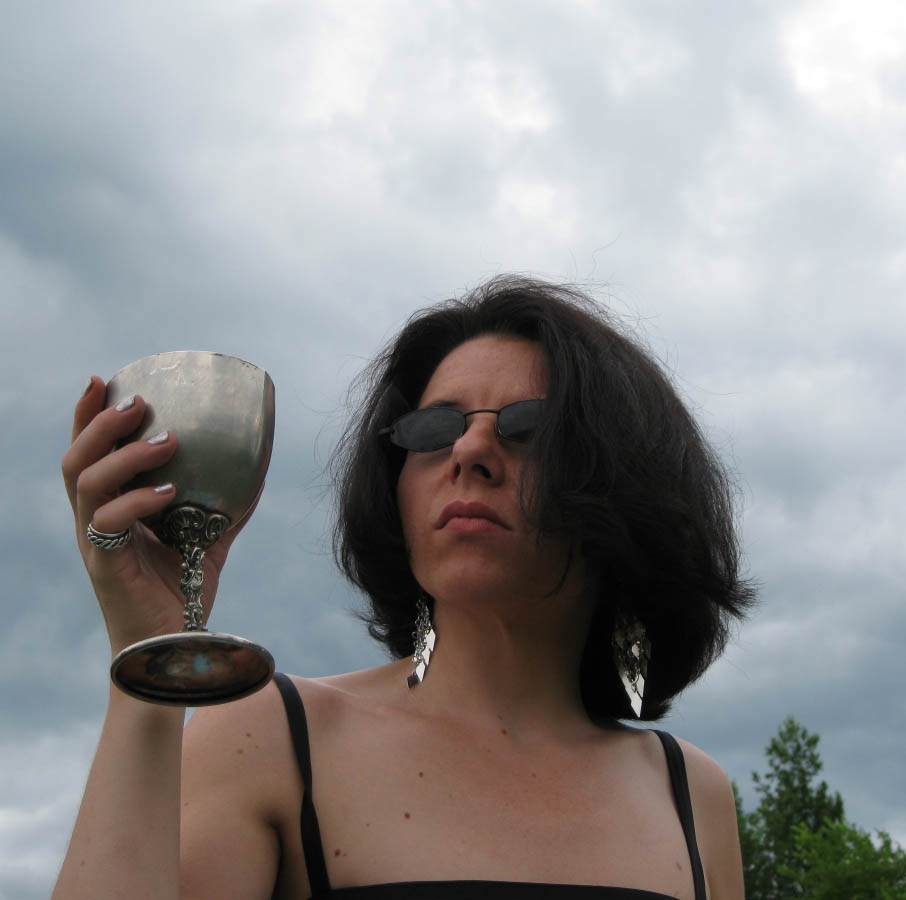