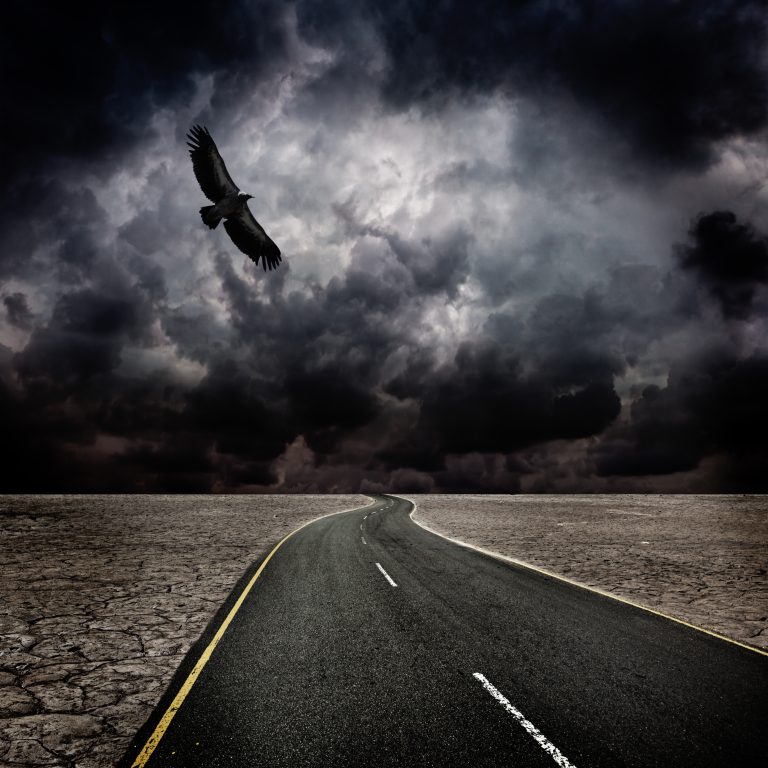 This Sundered World – Get the whole story.

“”I’ll expect a gentleman such as your good self dear Gabriel, could deal with the matter as soon as may be appropriate?” She raised her one eyebrow and waited for Gabriel to nod his agreement.

“Ah. Um. Certainly my Lady.” He said without having a single idea regarding how he would accommodate the lady’s wishes anymore than he knew how to bring a dismembered rock-spindel to life.

“Oh, don’t be daft Boy. I’m no Lady. Mistress Morette will do.” She waved a hand and stepped past Gabriel and Jesse. Without looking back she crossed the little rail with its resilient little automaton guardian and reached the road before Gabriel had even collected his thoughts. Jesse grinned at him and followed the lady who stopped at the side of the road, looking both directions before, without hesitation, turning left and south. Jesse whistled as she passed the drones and Bird came from nowhere and walked beside her as they followed the lady south. Gabriel had sighed and scratched his head. Muttering. “Bath? Okay. Certainly there will be a bath around here somewhere.” 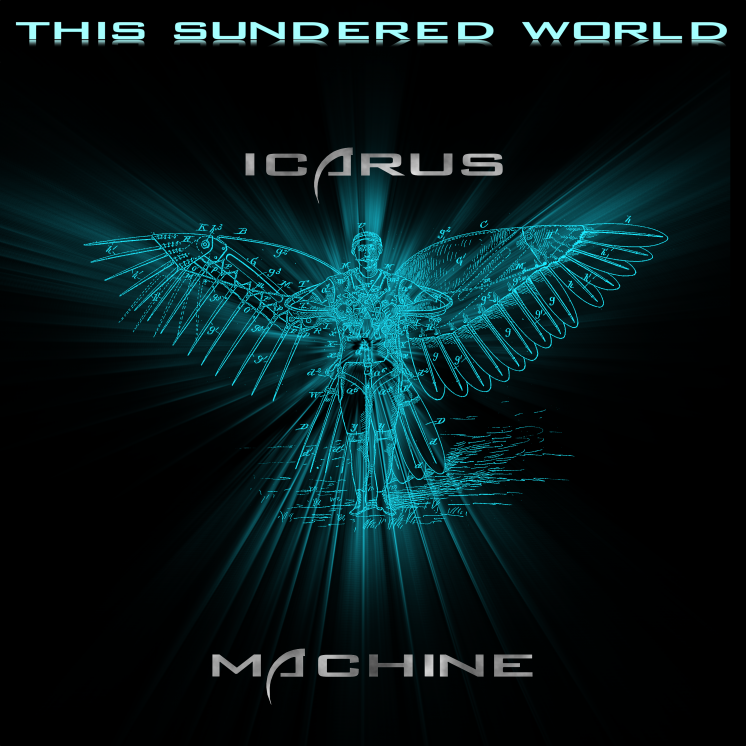 Today Icarus Machine released their debut album and the companion novel with the same name.

Read: The start of it all – by Bill Babcock.

The album can be found on:

Update: The novel is no longer available. It has been withdrawn and is going through a considerable re-write.

Icarus Machine can be found here:

And it all started here:

On Kompoz.com in 2015, where the members of Icarus Machine got together, found common ground, got some crazy ideas, and started working. And here we are. More to come.