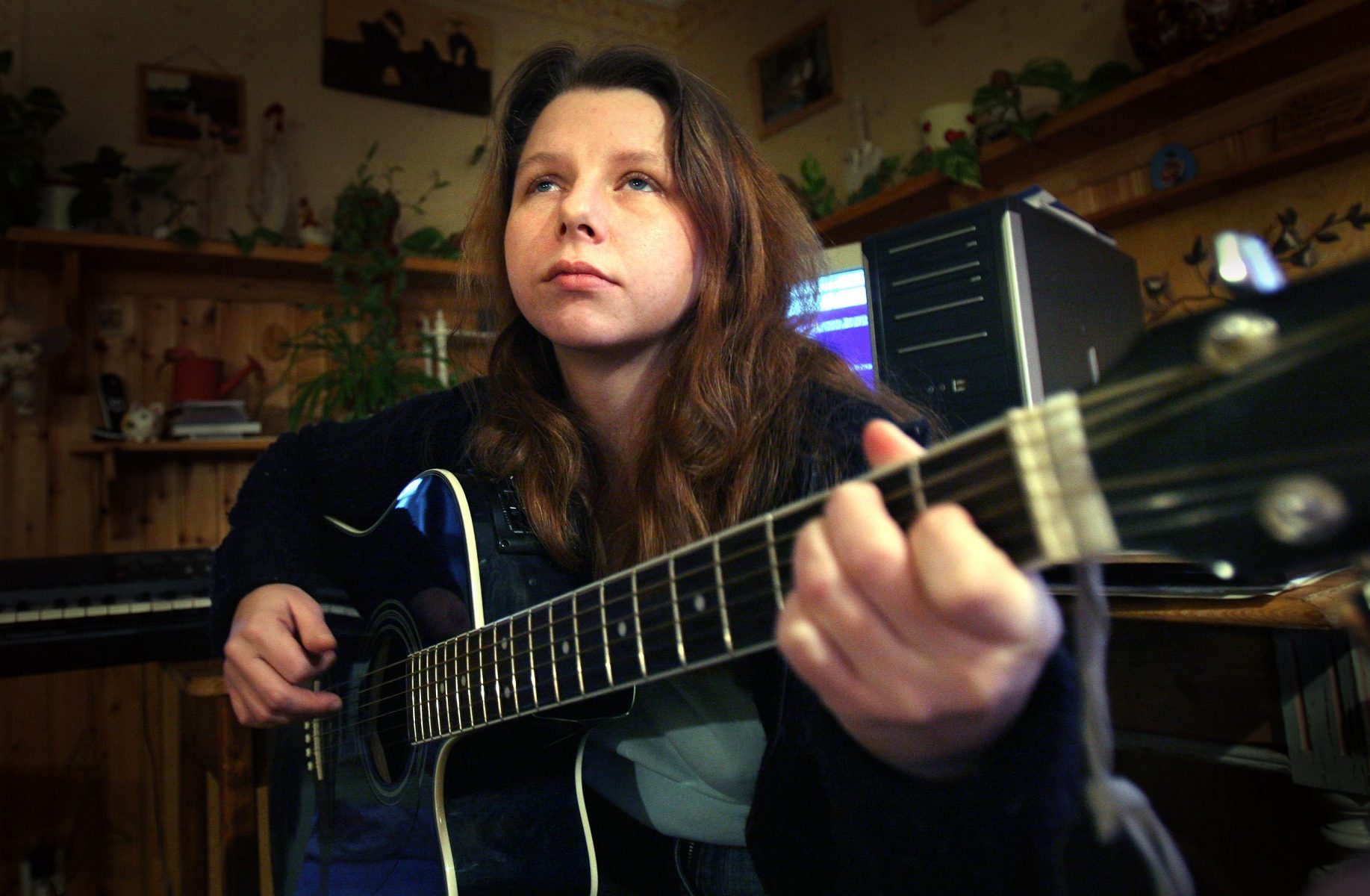 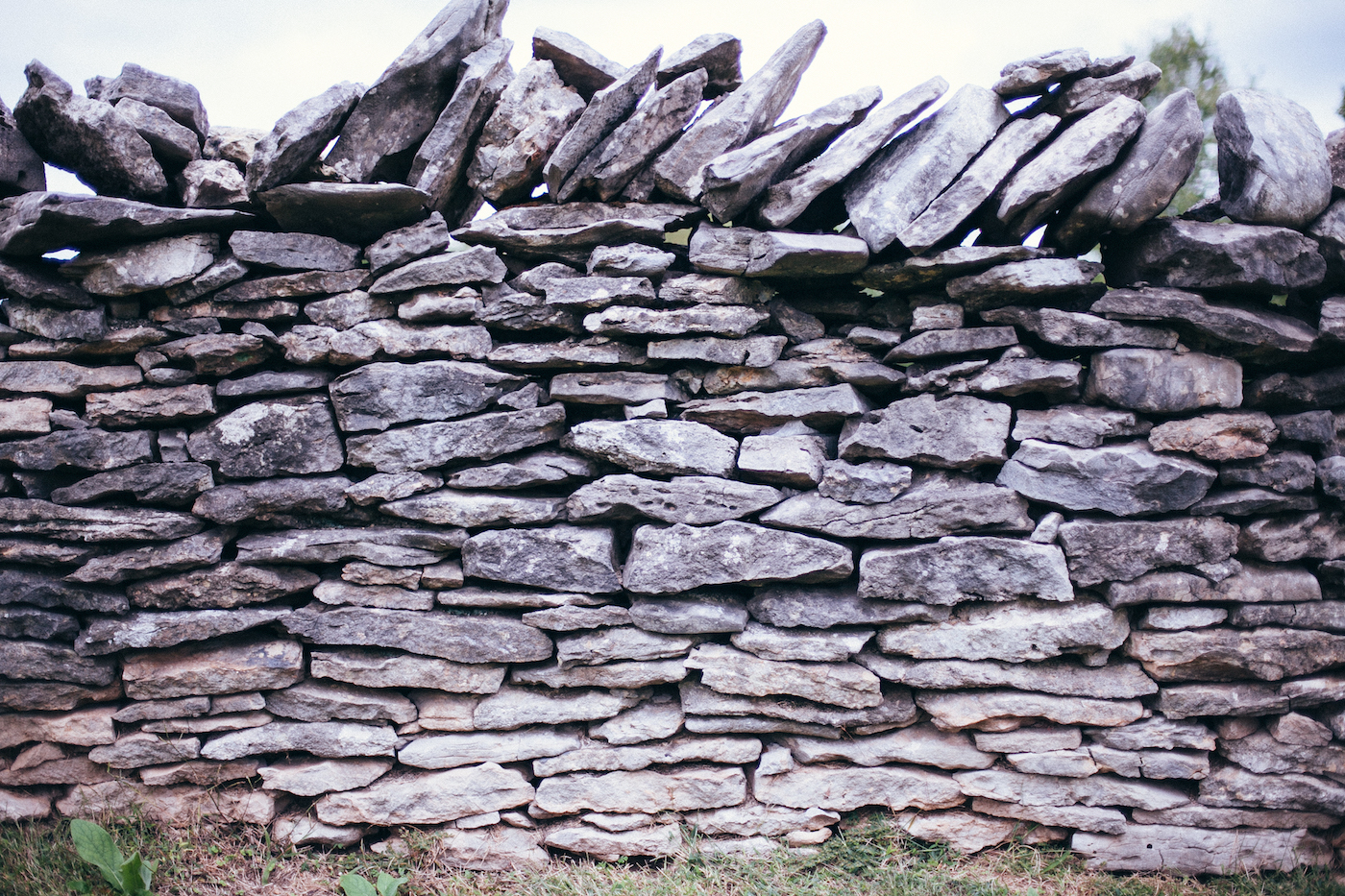 There’s a man in the area. He is obviously retired and spends most days adding rocks to a stone wall. This is all I know about this man; He builds this seemingly endless stone wall and I think to myself: “There is no way he will ever get done that wall.” Because he is taking his time; placing a few rocks in place each day, not hurrying, seemingly not working particularly hard at it. I instantly have another thought:
“When this wall is ever completed, he will sit down in the grass next to the end of the wall and die.”

It seems to me that the society I live in these days focus on finishing. To be done. Complete this or that project, make enough money, learn everything about this or that subject, to reach the end.

I think that’s a great attitude. Half-assed work is not something I want to deal with. But is that really what we should focus on?

Are you done? Did you finish? Is it complete?

I’m done for, this relationship is finished, I’m at the end of my rope, finished, finito.

I see life as a work in progress and those who say they are as good as they ever will be; have already started to go stale. This doesn’t mean that contentment is a bad thing. Not at all. But if content means the end of learning and ability to change, then it is.

Being human must never be considered a finished project because once society settles with “Good enough”,; it will immediately start to crumble.

So, take your time and finish when it’s ready, not when the deadline says it should be done.

Its good that it’s better but it would be better if it was good.