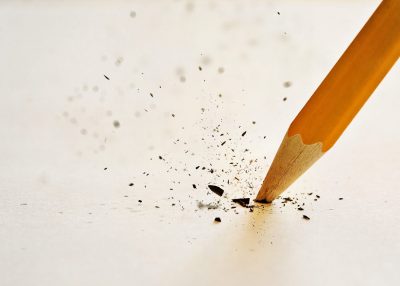 A reflection on creative fiction and the funny thing that happens when the writer fights the story. The harder it tries to tell itself, the harder it is for me to hear it.

Mother of Crow – Sundered World 2. That’s what I’m working on. Slowly, painfully, bit by bit, and scene by scene. Damn, this shit is hard. This building a place and an emotion, a tension and a world, characters worth bothering with is a self-made nightmare at best, a confidence crusher at worst. Do I have any of that crucial stuff in this story? Or is it just a collection of words and interesting descriptions of thoughts and things that will move no one? Neither to tears nor laughter.

But I can’t let the story go. It lives in the back of my mind. And it changes. Characters fade and appear to freeze in some diffuse edge of the canvas where I build my world. Other come forth, wondering where they can lay their story, their thoughts, their history. And it all happens without me doing any writing for long stretches of time. Are those creatures and humans building something I cannot yet see? Do they speak amongst each other about events I have not been able to discover?

I think, as I write this, sensing them stir in my periphery in part glee at my powerlessness, part frustration over my inability to acknowledge the obvious, that yes they do. And it seems clear to me that I should let them. And hope that the next time I put my fingers to the keyboard that I will be able to allow them to tell me what they know.

There is a dragon. Truth is that he is not quite a dragon. But he is not wholly man-made either. He had a name but that was before. He is restless. Ill at ease. These humans, what do they want? Oh, so that’s it is it? Very well. Anywhere but here. Anywhere. Come then. Come. 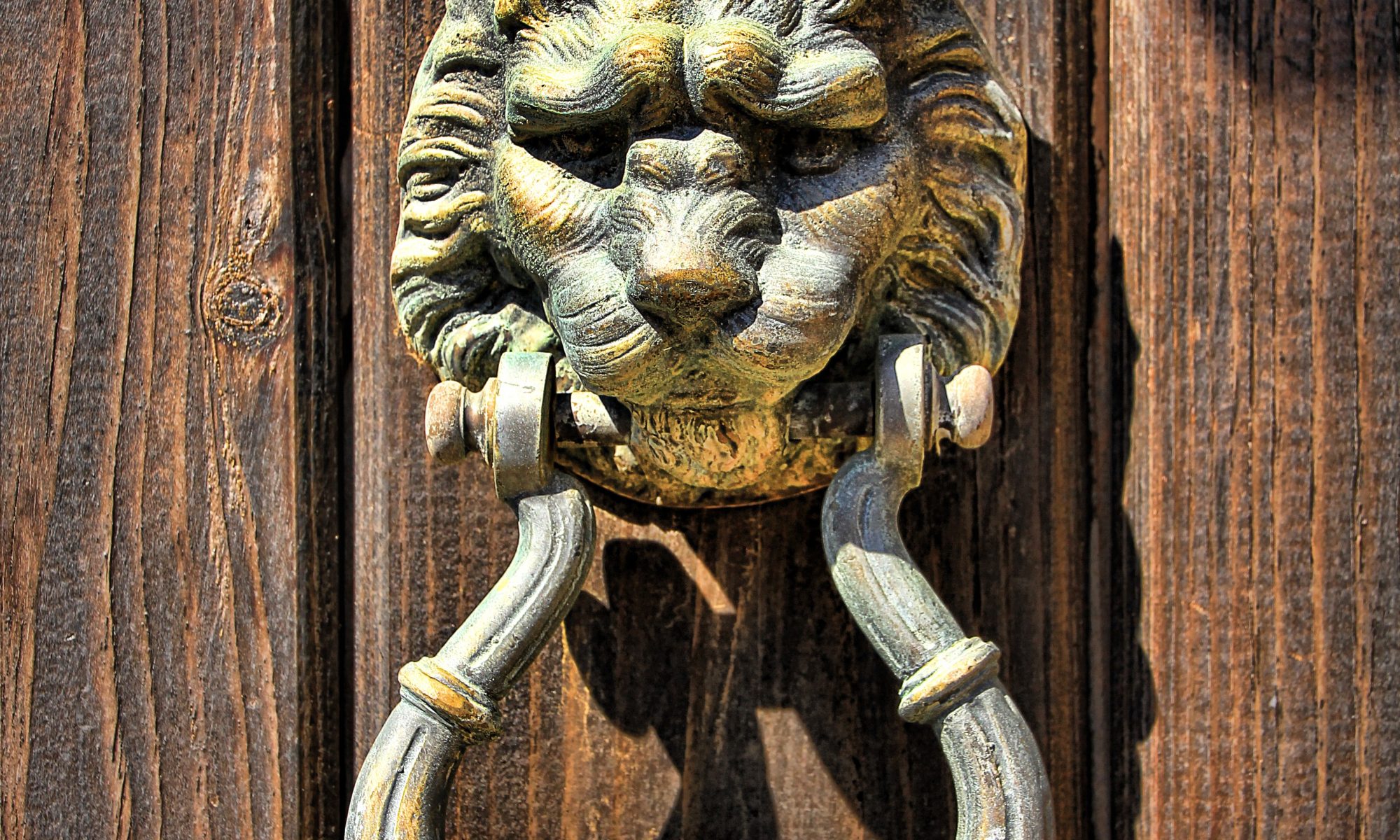 If I were a building.

I would have cubby holes and symmetry. Flexibility and safety. I would be space age and dreamscape, order and safety. I would have a name.
My foundation would hold steady in any storm within or without. But come the will and need I would move.
Based on all the souls that made me, my boundaries would be no more and no less than the sum of you.
Saving space to give it room.

I would hold safe and offer myself as toolshed and canvas for those within my body.
Were you to paint a mural on my wall, I would attractor you a muse and mentor.
I would have order within reason. I would demand respect as I give it.
I would be dignified but offer my spaces for laughter and lovemaking.
Where I catch the sun, where I protect from wind, where
I offer hiding places, it all makes sense.
I would have a spirit but no designated place to speak to me. I would constantly listen and accommodate wishes in all the ways I am capable.
I would be strong and beautiful. I would be dignified and pure. I would be your safe haven and your communication device.

If I were a building I would be your home. And yours. And yours. And all your homes would be your perfect home as my body and spirit wants to hold only those who understand to respect their spaces with love and creativity. Do with me what you wish
and if your wish is for a place to be really you, I will let you and I will keep you for as long as you desire. Your dream home; for a time or for a life, for your children to be offered that same choice.

If I were a building. I would be your dream home. And yours. And yours. 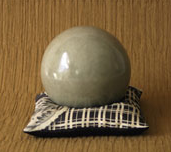