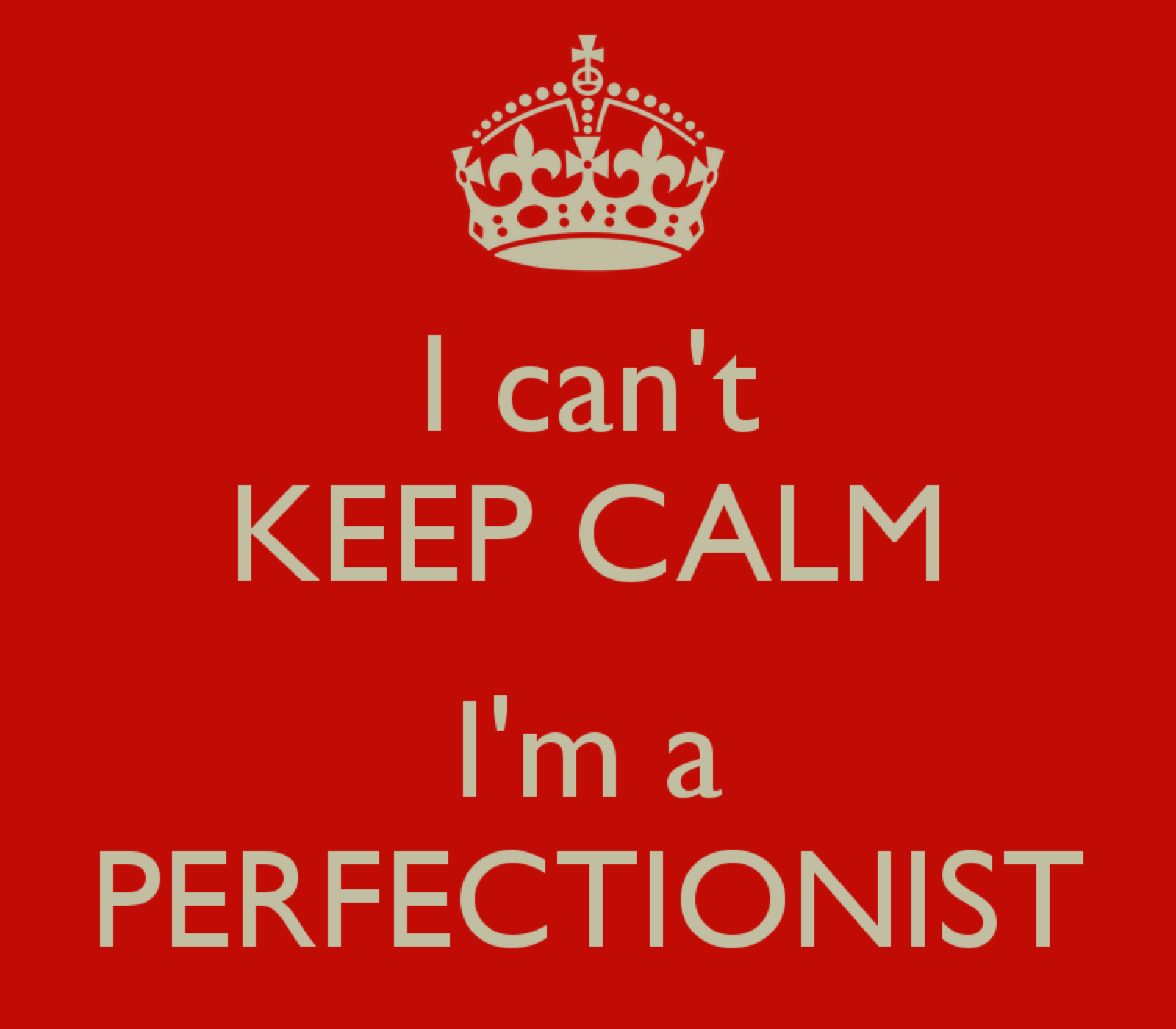 Everything has to be perfect. Right?

Introducing Bill, who seem to have all his ducks in a row. Is that so?

Imp is asking for feedback. That could have been a wise move, but it all depends on who you ask. 😀

For the first and and certainly not the last time, Bill joins me with his thoughts about the perfectionism that he is quite comfortable with and I handle with much more anxiety. We learn a bit about Bill and what he does other than playing guitar, producing and everything else except play bass and sing, in Icarus Machine. This prog-metal band was formed in 2015, consists of JennyK, Jordi Rebas, and Bill. The rest is, at least in our minds, history.

For me personally, this episode is teaching me things I really could have lived without worrying about. I’ve learned that I suck and can’t keep a sentence going without drifting off into non-thought. The interview part in this episode was a mental struggle and that is despite knowing Bill. My brain freezes and my thoughts scramble. We discarded our first recording. The second one was much better, shorter and slightly more “to the point”. But still, two perfectionists working together will always find something wrong and plenty of excuses for a retake.
So, a light shift in plan, and the third take…. Well. it gave me, if possible, even more anxiety than the first. We decided to use parts of the third to integrate in the second because there were some good moments captured there. However, that’s not quite what happened in the final editing.
What you are hearing is the result of lots of anxiety, even more editing, and a very patient and generous good friend, helping me while aggravating me when saying “You know what you’re doing.”
Arghhhh.

so enjoy my venture into stuff that scares me, and Bill’s first peek into the confusing world that is podcasting. …. 😀

Leave a comment on this page or by using the contact link. Let us know what you think, what could be better, what you would like to hear from us in the future.
?

Mentions in this episode

Bill Babcock a.k.a Sriracha on Kompoz

Support us on Patreon

Update: The novel This Sundered World – A Mother’s Heart is no longer available. It has been withdrawn and is going through a considerable re-write.

House of Imp is a production of Studio chaotic – 2017.
Music by Icarus machine and bill Babcock.
Produced by Jenny K Brennan.