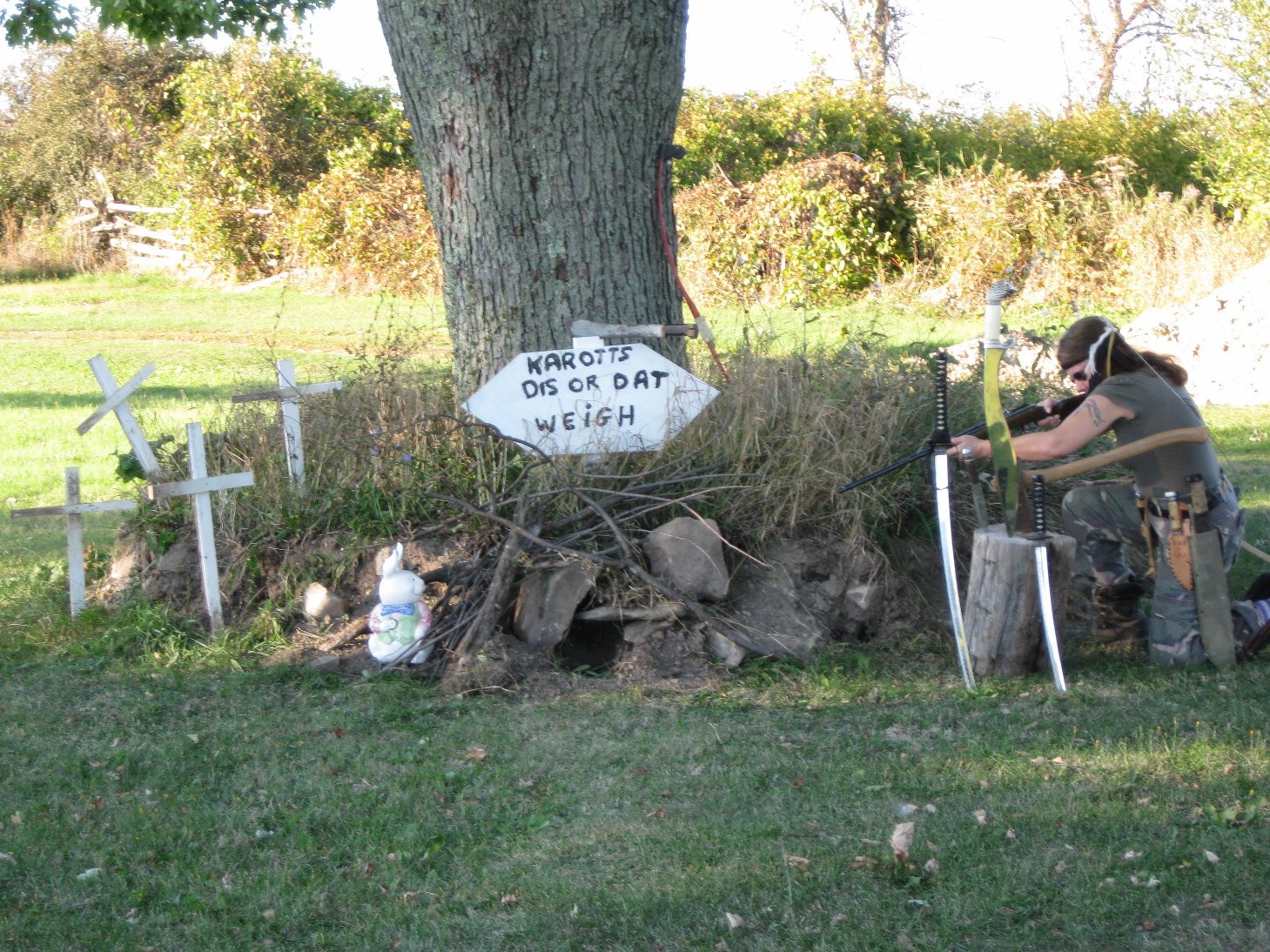 this six-track EP is ready to be released as I type this. It’s been too long. Pandemic delays and general lack of time has pushed this release longer than we wished. At this point, we are waiting for artwork and other non-studio related tasks to be completed.
I find it frustrating. Much of the enthusiasm I’ve felt for this collection of songs has faded and at this point I just want it over and done with. For you,. it will be new. For me, it’s a reminder of how little control I personally have over the material.
It will change. 🙂 This waiting game will eventually come to an end.
so stay tuned.

So Icarus machine is close to releasing a second album. It’s been two years. “Corium”, a 14-track prog-metal collection of good stuff is getting the final polish right now.

So, I’m writing music again. This may seem like a strange thing to say but really, I did stop. I thought I was fine adding words and voice to Icarus Machine songs and various collaborations. But shit, there’s no reason I can’t do both. I love what I do, whether it’s my own solo stuff or someone else’s awesome tune. I have to admit though that putting my own stuff out there again, which I am doing slowly bit by bit, is scarier than it ever was. I have learned perfection on a level that may not be all to my advantage. Imposter syndrome is just the beginning. 🙂 But I am happy to say that more music composed by yours truly will appear here. Starting with something I wrote on my own, an emotional prog/goth-metal tune called “Dissonance” .
Update: Available
here, Dissonance – Single by Icarus Machine